We’re expected to see a slew of new desktop PCs that will support VR (Virtual Reality) machines like the Oculus Rift and the HTC Vive at CES this year, and it all starts off with the new Asus VivoPC X, which is a compact desktop PC that is VR capable.

The VivoPC X is comparable in size with the current gaming consoles such as the Xbox One S and the PS4 Slim, but it includes Intel’s latest Core i5 Kaby Lake processor, a Nvidia GTX 1060 graphics card, 8GB of RAM and 512GB of SSD storage.

All of that technology is packed into a body that weighs in under 5 pounds, which is an impressive feat. And while Nvidia’s GTX 1060 is technically classified as “VR Ready,” it’s at the lower end of the spectrum compared to the GTX 1070 or 1080. Regardless, VR-ready games should play just fine on the desktop. 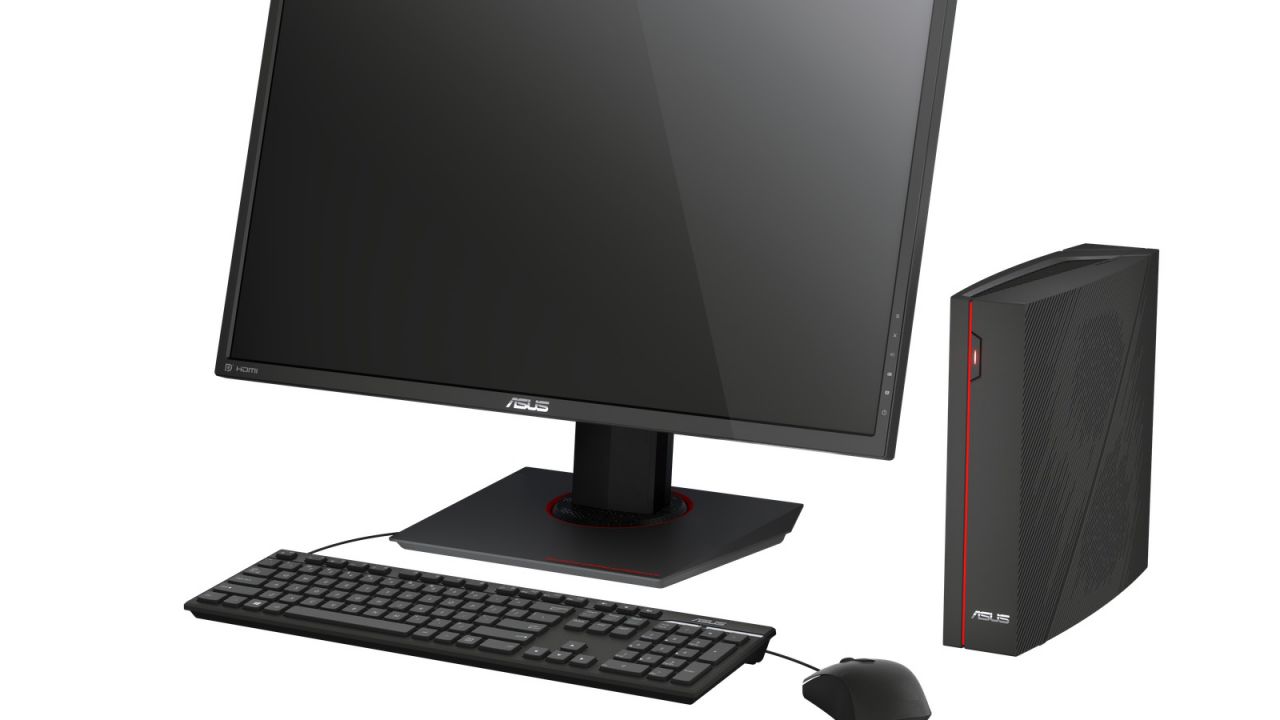 As far as connectivity is concerned, Asus has included four USB 3.1 ports and two USB 2.0 ports for VR accessories and controllers. Also included is two HDMI ports and a DisplayPort that supports Nvidia G-Sync displays. Heat management is always a concern for VR-capable devices, and Asus has made sure there are no problems with that as they have included side vents to draw cool air in as well as a special heat pipe that draws heat away from the processor.

The VivoPC X will be available in March and is starting at $799. Stay tuned to TechDependent for more CES 2017 coverage, and to catch up on all that has been announced so far, click here.