During last year’s CES, we covered a company called Flir releasing thermal sensing cameras. Now this year, they’re back at it again with two new thermal-imaging devices, the Flir One, and the C3.

Starting off with the Flir One, which is a thermal camera attachment for iPhones and Android phones that are equipped with a USB-C connector. It comes with a new image processor and a higher resolution visual camera, which is also cheaper than the model before it as it starts at $199, instead of $250. There is also a height adjustable dongle included, so it can be used with cases.

Flir has made previous versions of the One before, and those customers have used the device in more heavy-duty settings, such as plumbing, contracting, and home improvement. So as a result, the company is also releasing a more ruggedized version of the One, dubbed the Flir Pro, and it’ll come with an even higher resolution thermal sensor. The Flir Pro will set you back $399. Also announced is the Flir Duo and Duo R, which are two GoPro sized cameras that have pro-quality imaging internals. What separates the R apart from the regular Duo is the fact that it is capable of making lab-calibrated thermal measurements. Like with most GoPro cameras, the Duos can fit into tighter places, which is always something good to have the ability too. The Duo will cost $999 while the Duo R will cost $1,299. 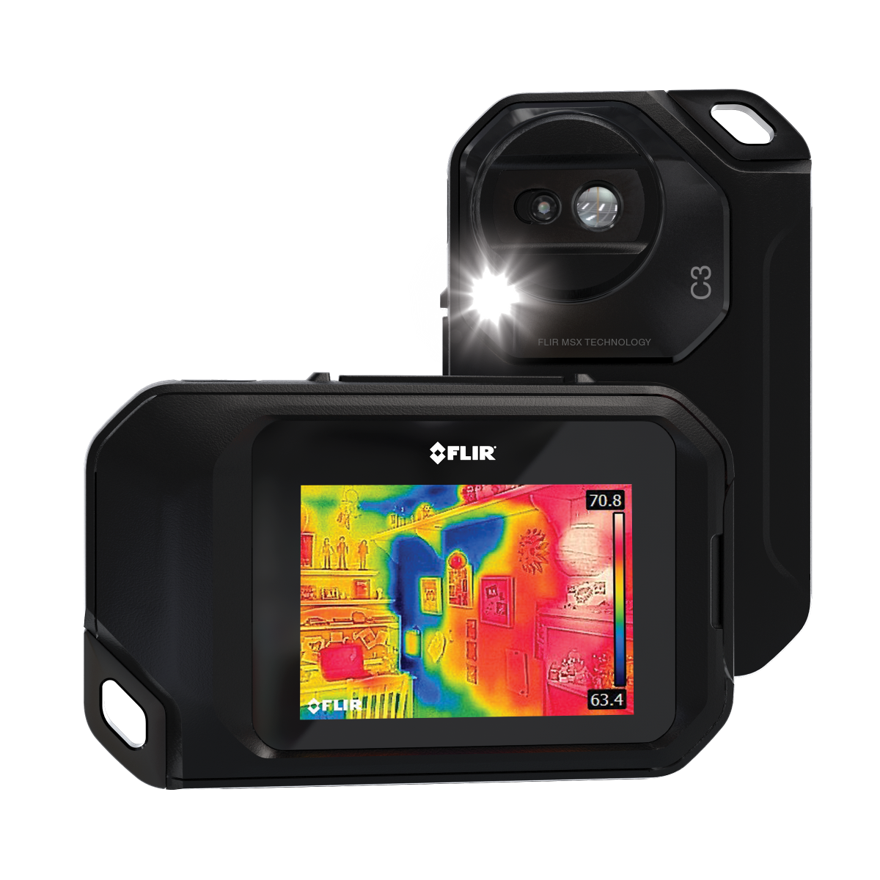 Finally announced is the C3, which is a rugged, palm-sized camera that has a 3-inch LCD touchscreen. It also includes the calibrated thermal imaging processor to make extremely accurate heat measurements, just like what is found on the Duo R. The C3 will cost $699.

Stay tuned to TechDependent for more CES 2017 coverage, as the world’s largest technology trade show is just getting started. To catch up on all of the news that has happened so far, click here.

This small cube has 2TB of storage as well as LTE connectivity
Faraday Future announces the FF 91, their first production car
Did you find apk for android? You can find new Free Android Games and apps.