HP made their new laptop thicker for better battery life

Nowadays, companies have been obsessed with making everything as thin as possible. While it may be impressive to hold, battery life has been reduced as a result. Thankfully HP has realized this and they have just announced a new laptop that has a thicker design for better battery life.

The laptop unveiled is the 15.6-inch Spectre x360, and as mentioned above, it features a thicker design to add an additional 3 hours of usage. In terms of thickness from the old model to the newer one, there is hardly any difference, as it was originally 15.9mm thin and is now only 17.8mm thin. That 1.9mm increase is enough to add a battery that is 23% bigger in exchange. Even though the thinness got a tad bit bigger, the laptop also got narrower, as it went down to 14-inches wide instead of 14.8-inches. The laptop also received an update to a 4K display, making the added battery somewhat less useful.

The battery life is rated at 12 hours and 45 hours of use with the 4K display, instead of only 9.5 hours, like the model before it. In addition to the bigger battery, the laptop is also set to receive Intel’s latest Kaby Lake processors. The maxed out version is capped at a Core i7 processor with 16GB of RAM and a 1TB SSD with Nvidia GeForce 940MX graphics. The laptop will have a starting price of $1,278 for the entry model and will be available starting February 26th. 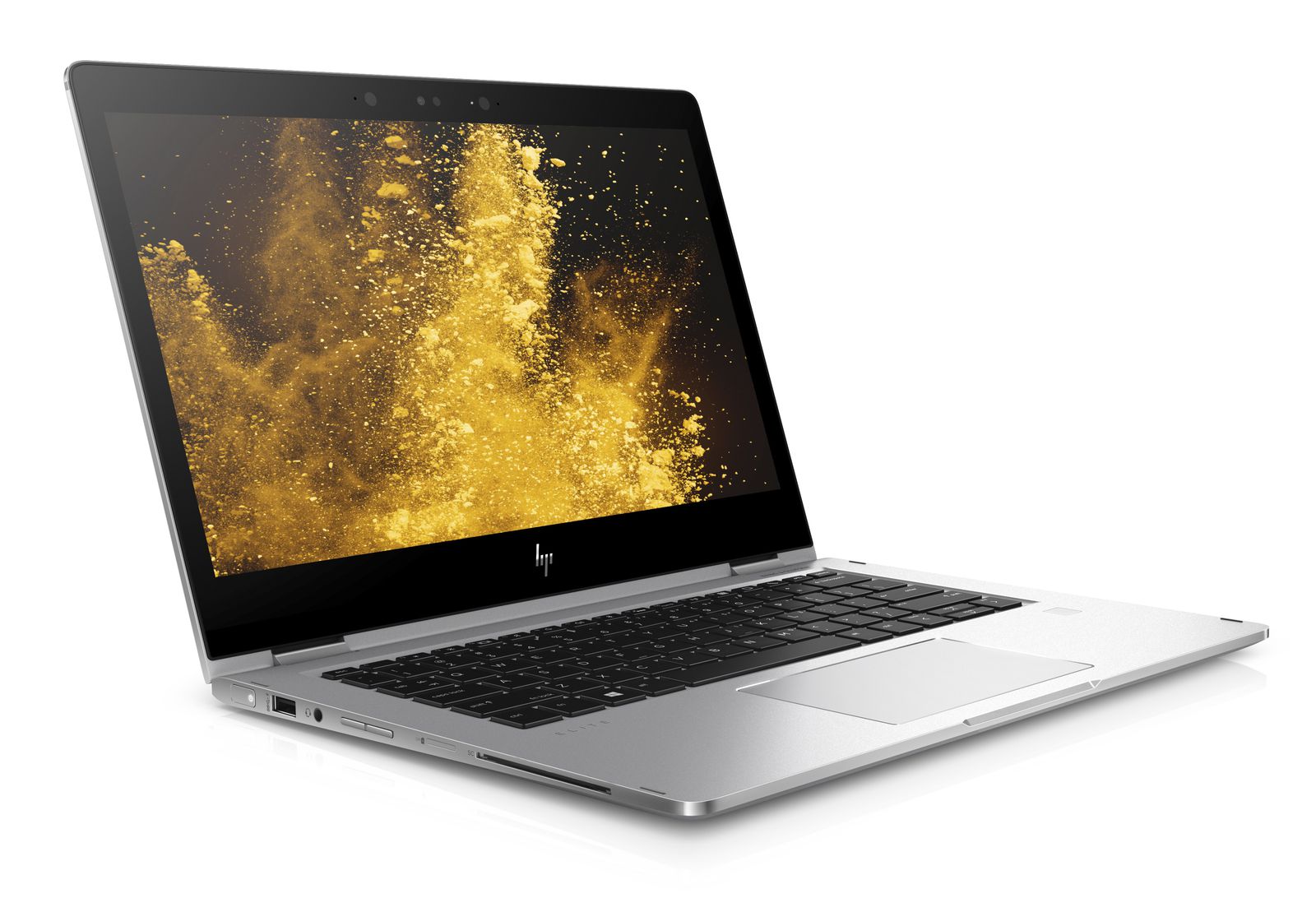 HP also refreshed the 13-inch Spectre x360 with a 4K display and the new Kaby Lake processors, but there is no other major change to that model.

Finally, HP also updated the EliteBook that they announced at last year’s CES, but this time as an x360 model with the hinge that lets the user flip it around to be used like a tablet. It is still targeted towards business users with options for a security card reader and an anti-spying screen. That laptop will start shipping later this month, while there have been no pricing details just yet.

CES 2017 has started, so stay tuned to TechDependent as we will be covering the world’s largest technology trade show in great detail. To catch up on all the news that has happened so far, click here.