Linksys announces their take on the Mesh Network system

Mesh networking has become a popular trend lately, where you can connect several routers to each other, each in different rooms, to virtually get rid of WiFi dead zones. We’ve seen several companies announce their take on it, the most recent of which is Google with their Google WiFi routers. Now, at CES 2017, Linksys recently unveiled their take on the Mesh networking system with their new Velop routers.

The Velop system is completely modular, so it has the capability to expand based on your needs. Each Velop Tri-Band 2×2 802.11ac Mu-MIMO unit has four main tasks, such as taking on the main responsibility of being a router while also being a range extender, access point, and a bridge. Also according to Linksys, each Velop router is capable of a combined speed of 2,200 Mbps. 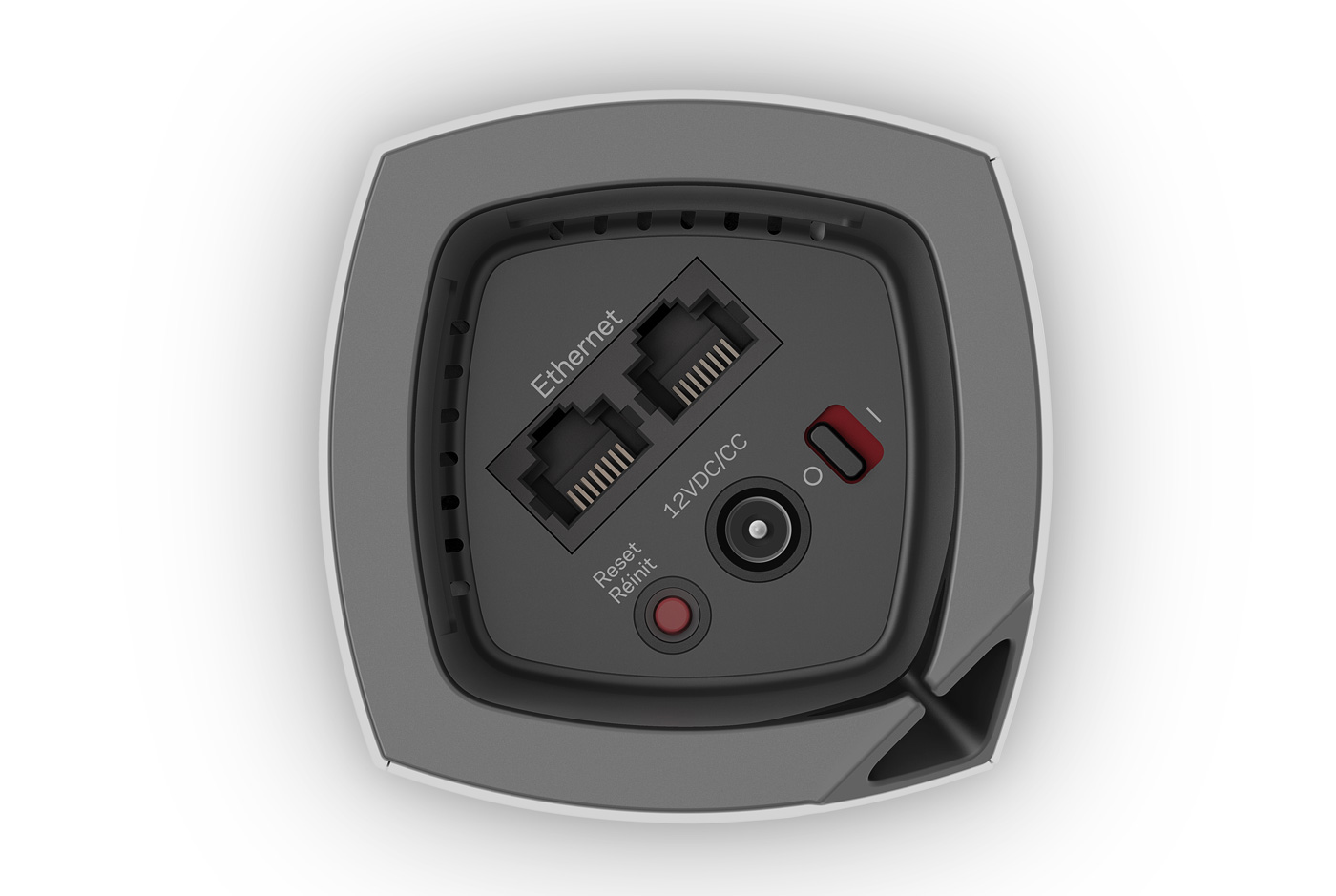 Linksys Velop routers can be set up and maintained via the Linksys companion app that is available on both Android and iOS. Interestingly, the Velop also has support for Alexa, so for example, you can ask it to turn on the guest network when you have other company over. Linksys is also claiming that the network will dynamically adjust itself to deliver the best WiFi speeds, no matter what you’re doing.

As mentioned above, the Velop system is completely modular, so you can use one, two, three or more individual routers in your establishment. Because the system is modular, Linksys is pricing one router at $200, or in packs of two and three for $350 and $500, respectively. If you are interested in picking these up, they are available starting today.

CES 2017 has just started, and there is a ton of news still being announced. So, stay tuned to TechDependent for all of our CES 2017 coverage, and to see what we have reported on so far, click here.