Yuneec announces a slew of new drones at CES 2018

Popular aviation company Yuneec unveiled three new drones at CES 2018: a follow-up to their acclaimed Typhoon H that was announced two years ago, alongside two entirely new drones for the company.

The new Typhoon H Plus now produces 40 percent less wind noise and is capable of stable flight in winds up to 30 mph, which is thanks to a new larger six-rotor hex airframe. The original Typhoon was marketed towards videographers and photographers, and the upgraded model continues that.

The camera on the Typhoon H Plus has a 20-Megapixel sensor alongside a “high-aperture” lens, which can shoot 4K video at 60fps. Low light performance has been improved, as well.

The Typhoon H Plus also uses Intel‘s RealSense technology for collision avoidance and detection, which was featured in the original model. The controller is based on Android and features a 7-inch 720p display. The Typhoon H Plus will be on sale starting in the first half of 2017, for the same asking price of $1,799.99 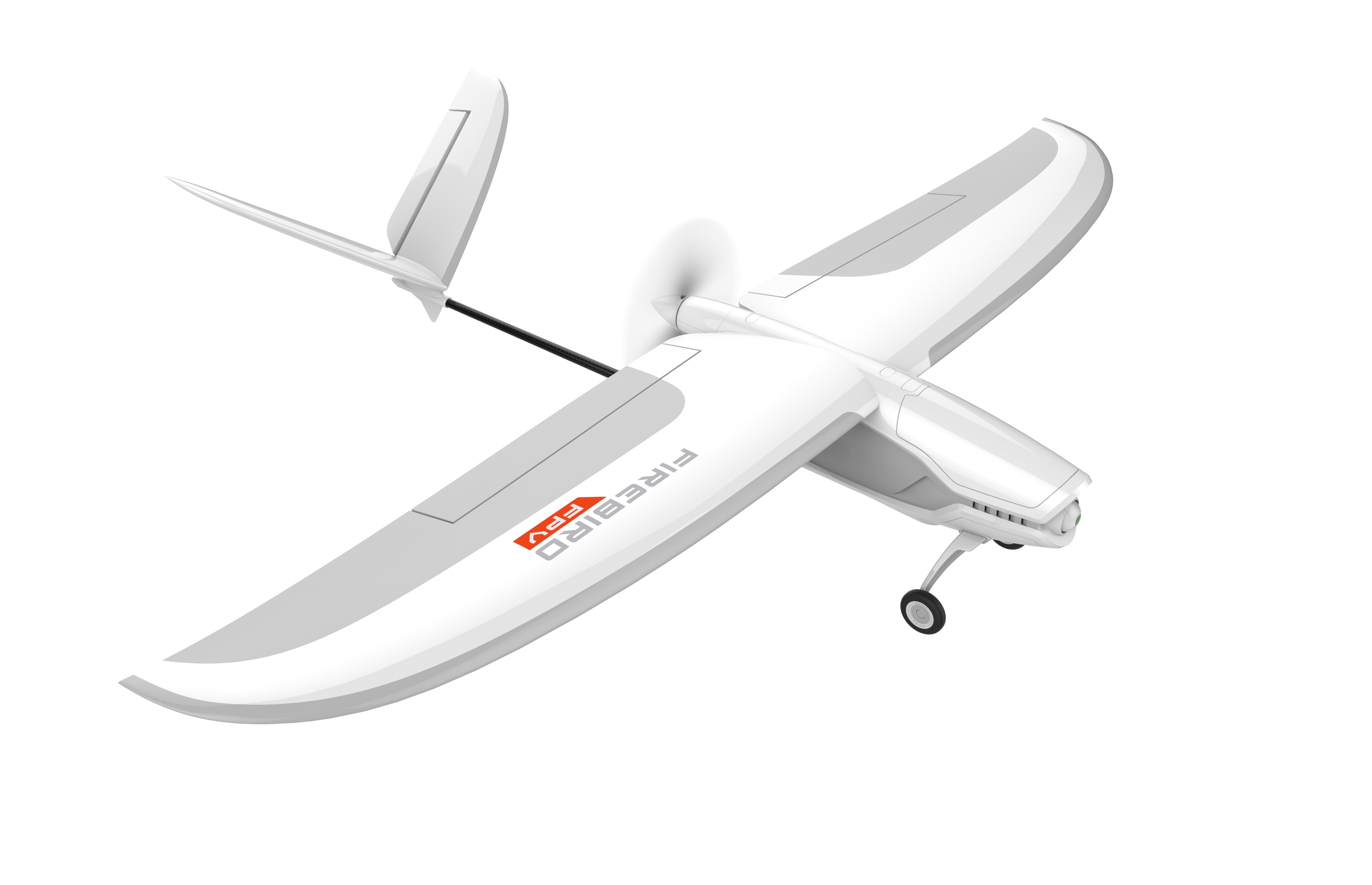 Up next is the Firebird FPV, which is the company’s first fixed-wing drone, and features a nose-mounted camera. It is rated for 30 minutes of flight time, with automated return to home, landing and even geofencing modes that prevent users from flying too low. The Firebird FPV will have an asking price of $699.99 when it goes on sale in the first half of this year. 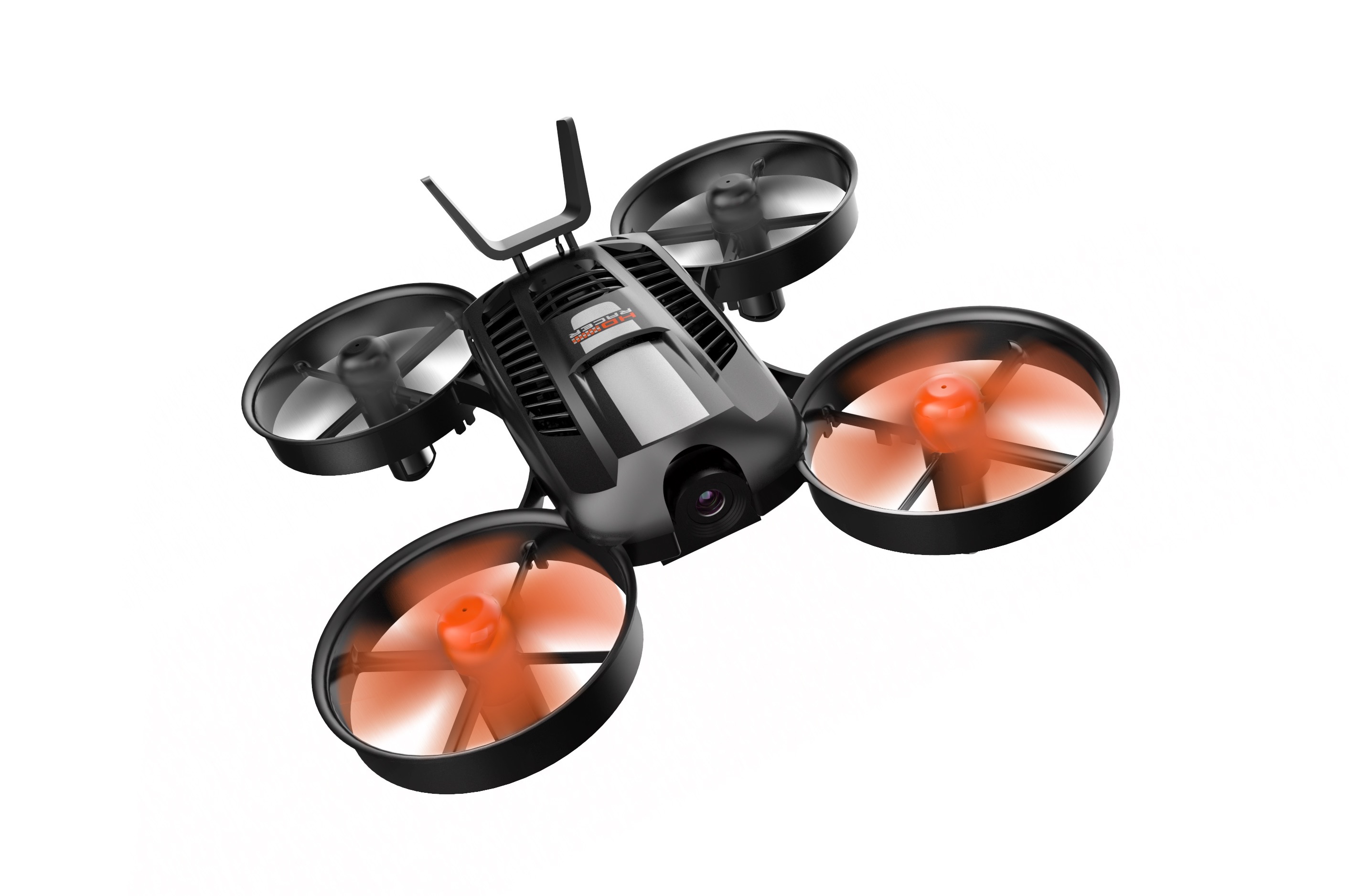 Up next is the HD Racer, which marks the first racing drone for the company. It features a small design and protected blades, alongside a durable and light construction. The camera is rated for 1080p videos and includes a low-latency video downlink, which gives pilots a live feed while racing. The drone is set for a second-half of 2018 release date, with a price of $179.99

After years of delays, Blocks modular smartwatch is now up for purchase
Garmin's new Forerunner 645 is the company's first device to store music locally
Did you find apk for android? You can find new Free Android Games and apps.